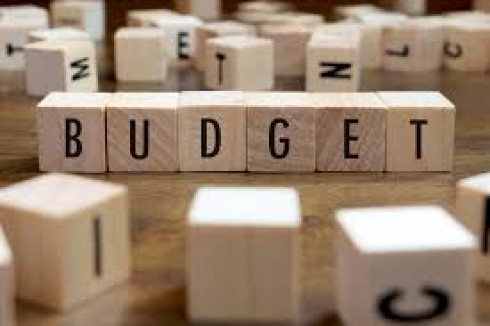 At the National Economic Dialogue, 27- 28 June 2017, NWCI called on the Government to use Budget 2018 as an opportunity to showcase its commitment to women’s equality by closing the gender pension gap.

Orla O’Connor, Director of NWCI said,
“In the lead up to Budget 2018, one of the biggest issues impacting on women is their limited access to pensions. The gender pension gap is an unacceptable 37 % and even larger than the gender pay gap which currently stands at 14%. The gender pension gap is due to the fact that women earn less over the course of their lives and are more likely to be in part-time, precarious work, as well as historical factors.  Crucially, pension changes throughout the recession disproportionately affected women. In 2015 a total of 62% of recipients of the State non-contributory means-tested pension were women. As this lower Reduced Rate Contributory Pension has been seriously eroded over the last years these changes hit women hardest.”

Orla O’Connor continued,
“Budget 2018 provides a key opportunity for the Government to assess how our pensions policy impacts on women, and to ensure that our pension system is based on the modern lives of women and men, and not solely based on a male lifetime patterns of work and earnings. In order to both increase women’s access to pensions, and provide women with a decent income in their older years, it is critical that Budget 2018 moves us toward a universal pension system which gives both women and men equal access to a comprehensive pension guarantee. This pension must be at a payment rate to provide a decent standard of living for all.”

Orla O’Connor concluded,
“We know that Budget decisions often impact on women differently to men, and there is a clear need to begin a gender budgeting process so that we can be sure that our policies are enhancing women’s economic independence. Gender budgeting is a rigorous process that would ensure all decisions are fair and equal. It doesn’t require a new Budget, or bind the Government to a particular decision, but it would require the Government to take into account how their policy impacts on women and men differently.”

“The new National Strategy for Women and Girls 2017-2020 made the commitment to ensure that pension policy takes account of the women’s differing work patterns, through gender proofing future policy to assess its impact on women as well as men. Policies to address the gender pensions gap would be a logical place to kickstart the gender budgeting process, and would leave a lasting legacy for the new Cabinet.”

The National Women’s Council of Ireland is the leading national women’s membership organisation seeking equality between women and men.

- Reverse the 2012 changes to the pension, which have disproportionately impacting negatively on women by lowering payments through changes to contributory pension payment bands.

- Backdate the homemakers scheme to 1973, when the marriage bar was lifted. This could be done progressively by government within the envelope of the successive budgets.

- Resource a gender impact assessment of the Total Contributions Approach to be introduced in 2020, as committed to in the National Strategy for Women and Girls 2017-2020.