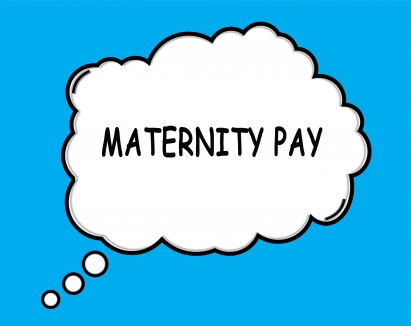 A report today by the Trade Union Congress (TUC), the umbrella organisation of Britain's trade unions, found that Ireland is bottom of the European league for paid maternity leave. Responding to this report, the National Women’s Council of Ireland (NWCI) called for the new National Women’s Strategy to address the fact that the majority of low paid, precarious workers are women, and increase supports for low paid women workers.

“NWCI strongly welcomed the increase in the duration of maternity leave to 26 weeks, but we know that some women are forced to return to work earlier than they would wish, because they cannot afford to stay off. This is a critical issue for low paid workers. Almost three-quarters of those on the minimum wage are women, and half of all women workers earn €20,000 or less a year. The government is in the midst of developing a new National Women’s Strategy; addressing the fact that the majority of low paid workers are women, and increasing supports for these women workers must be central to its development.”