Ahead of Ashling Murphy anniversary, NWC calls for urgent action on femicide 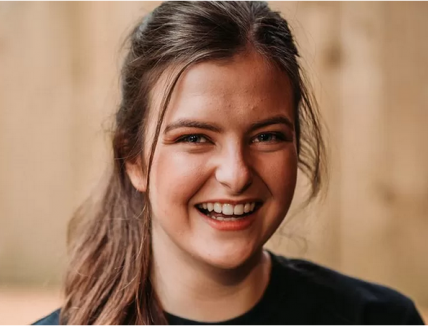 The National Women’s Council (NWC) has said that violence against women is epidemic and that government must take immediate steps to address it. Speaking ahead of the anniversary of Ashling Murphy’s murder, NWC Director Orla O’Connor said:

“The whole country mourned the death of Ashling Murphy, and since then 11 more women have lost their lives to male violence against women in the Republic, including Bruna Fonseca on New Year’s Day. In Northern Ireland, Natalie McNally was the fourth woman to be killed in her own home last year.”

The government introduced a Zero Tolerance Strategy on violence against women after Ashling Murphy’s death. The focus must now be on implementation. For example, the country still does not have enough refuge beds for women fleeing domestic violence. The Family Court system needs urgent reform to meet the needs of these same women and their children and to hold perpetrators to account. The government needs to complete the Domestic Homicide Review and there is an urgent need to collect better data to understand the prevalence of domestic, sexual and gender-based violence (DSGBV) in the country. These are all criteria under the Istanbul Convention which Ireland ratified in 2019.

“Alongside measures to deal with perpetrators of DSGBV and to support victims, we must also tackle the root causes of this epidemic. We must educate our children about the misogyny that underlies male violence against women. There is a gap left by our education system, and dangerous and harmful messages like Andrew Tate’s are filling it. The consequences of this for women’s safety are plain to see.”

NWC would like to express our deepest condolences to the families of the women who have lost their lives this year. We will continue to campaign for an end to male violence against women in memory of them.

Find here the Irish Observatory on Violence Against Women’s report under the Istanbul Convention: https://www.nwci.ie/images/uploads/IOVAW_GREVIOS.pdf

This year we celebrate 50 years since our foundation with a special calendar of events and campaigns.