IHREC: Exclusion of women from TWSS is contrary to the State’s obligations under EU law 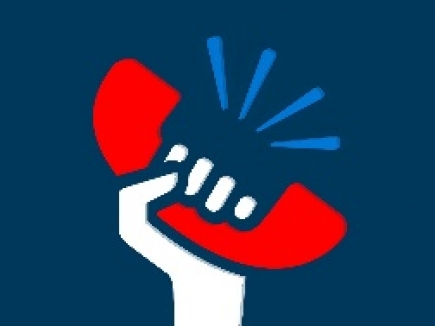 The National Women’s Council of Ireland (NWCI) today received correspondence from the Irish Human Rights and Equality Commission (IHREC) stating that excluding women returning to work after maternity leave from the Temporary Wage Subsidy Scheme (TWSS) is contrary to the State’s obligations under EU law. IHREC expressed this opinion in a letter to the Minister for Finance.

“NWCI welcomes the letter from IHREC to the Minister for Finance Paschal Donohoe which clearly states that this exclusion is contrary to the State’s obligations under EU law. We regret that NWCI was forced to take the matter to IHREC, and that the Minister could not rectify the issue when it was first raised with him.”

“IHREC is extremely clear that no legislative amendment is required to remedy this deficiency in the TWSS, and that this issue must be “remedied immediately by the disapplication of the relevant provisions of the Emergency Measures Act, and the administrative measures adopted thereunder, insofar as they are contrary to EU law.” Where there is a conflict domestic law and EU law, the principle of primacy of EU law requires that EU law take precedence. We have been raising this issue for a number of weeks now, and the delays are utterly unacceptable. We are calling on the Minister to rectify this as a matter of urgency and ensure these payments are backdated to the women affected as matter of urgency.”