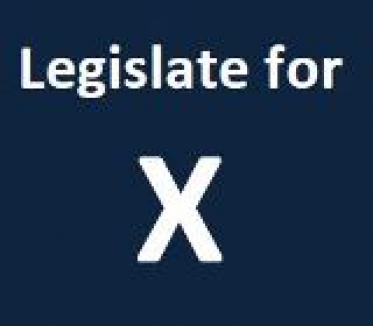 National Women’s Council of Ireland (NWCI) welcomes this historic day when the Dáil will vote on the first piece of abortion legislation in Ireland. This is a clear acknowledgement in our laws that access to abortion can be necessary in order to save women’s lives.

While there remains major shortcomings in the Bill to ensure women have full access to a terminations in life threatening pregnancies, this Bill is a first important step to realising reproductive rights in Ireland.

“Over 17,000 men and women wrote 77,428 emails to their TDs and Senators over the last few months to call for legislation to give full effect to the X case as part of NWCI’s campaign. This is evidence of the high level of public support throughout Ireland for access to safe and legal abortion in life threatening cases, including risk of suicide.”

“Yet what people were calling for has not been delivered in this Bill. Abortion remains a crime punishable by up to 14 years in prison and onerous and inaccessible procedures for women dominate the Bill. We urge the Government, as the Bill goes through its final stages, to take on board our proposed amendments so we have legislation that is fair, just and workable for women in Ireland.”

“It is also critically important for us to acknowledge that with the passing of this legislation Ireland will continue to have one of the most restrictive abortion regimes globally.  It will provide no solution to women who are pregnant as a result of rape or incest, in the case of fatal foetal abnormalities or where there is a risk to the health of the woman. Women in crisis pregnancies, over 4,000 every year, will still be forced to travel abroad for abortions. Women in Ireland must be in a position to make personal decisions about their own bodies and health care free from coercion, discrimination and the threat of incarceration. ”