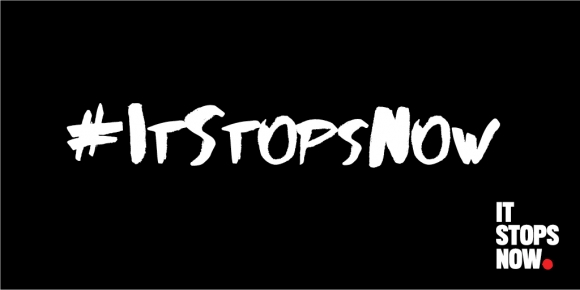 The National Women’s Council of Ireland (NWCI) is delighted to announce the launch of the ‘It Stops Now,’ Campaign. At the launch, the importance of building a culture of zero tolerance of sexual harassment and violence in third level institutions was highlighted.

“Sexual harassment and violence reinforces women’s inequality and violates women’s dignity. It can prevent women’s participation in college life, and put their safety at risk. Sexual harassment is more prevalent against women from marginalised groups, such as migrant women and women with disabilities. This will be a particular focus of “It Stops Now.”

Orla O’Connor said,
“Through the ‘It Stops Now,’ Campaign, NWCI together with our partners and associate partners will work to prevent and combat sexual violence and harassment in third level education, and build a culture of zero tolerance in third level institutions across Europe.  “It Stops Now” will develop a strong policy framework driving clear reporting and disclosure mechanisms, resourcing strong support services and ensuring long-term, sustainable interventions and institutional change. ”

NWCI is the lead co-ordinator of the ESHTE project with Mediterranean Institute of Gender Studies (MIGS) in Cyprus, Rape Crisis Scotland (RCS), The Women’s Issues Information Centre (WIIC) in Lithuania, and The Women’s Equality Commissioner, Ludwig-Maximilian University Munich in Germany.

Each project partner is working with higher education institutions, both staff and students, statutory agencies and NGO’s focused on combatting sexual violence and harassment against women.  NWCI will facilitate a National Advisory Committee to support the development of project outputs and their dissemination.

It Stops Now is funded by the European Union.