IWD: The Importance of Women in Leadership, Activism & Her Mental Health Journey 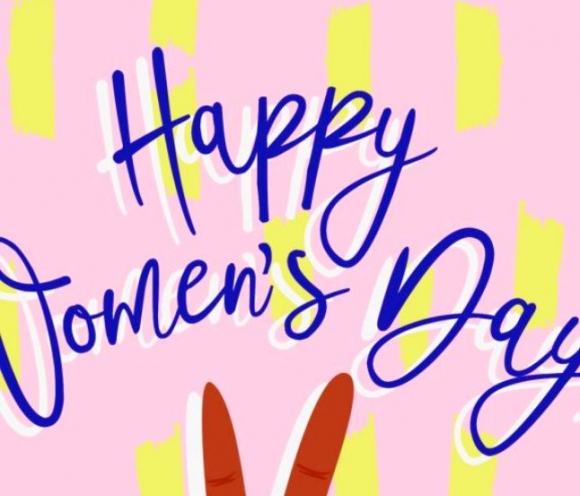 Síona Cahill, 28, is a social-change activist, campaigner, and communications professional from Co. Longford. Síona graduated from Maynooth University in 2014 and was elected a Vice President for Welfare at her Students' Union, using the platform to mobilise and lead students on campaigns from marriage equality (coining the viral hashtag #MakeGráTheLaw) to student sexual health and consent, mental wellbeing, and access to education. She was awarded an NXF GALA for her work as an equality campaigner for the LGBTI+ community. In 2016, she was elected to the National position of VP for Equality and Citizenship for the Union of Students in Ireland (USI) and was later elected President.  Ms. Cahill was recently short-listed alongside Greta Thunberg for a 'Women in Youth Activism' award with the European Movement for her focus on youth civic engagement and voter registration campaigning. In 2018, she spoke out publicly about her experiences with anxiety as part of Hotpress Magazine's 100 voices issue.

She is currently a board member of both the Irish Family Planning Association (IFPA) and the Dublin Rape Crisis Centre (RCC) and is the public affairs and communications manager for Gaisce - The President's Award, encouraging more than 20,000 young people a year to pursue challenges that are personal, physical, and in the community.

Join us as we talk with Síona about the importance of Women in Leadership, Activism and her own journey with Mental Health.