On Our Soapbox for International Women’s Day! 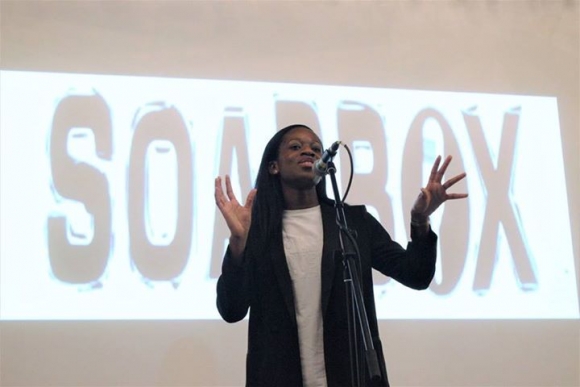 As you know many of the early feminists began their involvement in political campaigning by speaking out about equality issues on a soapbox on a city centre street. These are the women that National Women’s Council of Ireland draws its inspiration from. This International Women’s Day, Saturday the 8th of March, NWCI intend to replicate the fire and passion of these women with a pop up Soap Box in O’Connell Street, Dublin.

We would like if you could join us and speak from the especially designed Soapbox talking about what women want, from your perspective, for three to five minutes. Others will be online talking on #NWCISoapBox. Please join with us by standing in solidarity with women from all over the country who are prepared to stand up for what truly matters to women. By midnight on International Women’s Day, thousands of Irish women from all walks of life will have had their voice heard.

The Soapbox, which will be situated in a Marque and fully managed, will be outside/opposite the GPO – an iconic Irish landmark in Ireland’s history, from 12.00 to 4.00 on Saturday, March the 8th – International Women’s Day.

For those 4 hours, NWCI will live tweet what women are saying. A range of women, both young and older, from Ireland’s artistic, political, musical and journalistic community are going to take part. Many will join the NWCI Soap Box in O’Connell Street and others will join the NWCI Soap Box online.
If you have any availability to join with us either in person, ideally, or alternatively online tweeting your support under the #NWCISoapBox we would be most grateful.