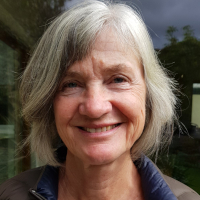 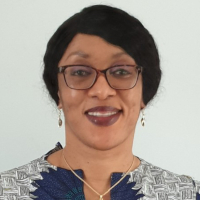 Dr Jennifer Okeke is the Vice Chairperson of the National Women Council of Ireland  (NWCI) and the Anti-Trafficking Coordinator with the Immigrant Council of Ireland. She is a community activist and former chairperson of a migrant women’s organisation based in Ireland. Jennifer is on the board member of the European Network of Migrant Women (ENoMW) and has extensive knowledge and expertise on issues of GBV, anti-trafficking, human rights and migration (refugees, asylum seekers, direct provision). She has a proven history of supporting local migrant communities in the promotion of integration.

Jennifer was recently awarded a PhD from Dublin City University, and her research was on the experience of African women trafficked into/through Ireland for sexual exploitation. She holds a Master's in International Relations, from the School of Law and Government, DCU and a BSC from University College Birmingham . 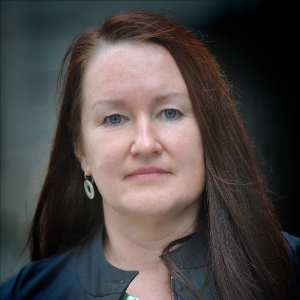 Ethel was elected Deputy General Secretary of Ireland's largest trade union in 2017.  As SIPTU Deputy General Secretary for Organising and Membership Development she is responsible for the union's organising, campaigning, education and learning, communications, equality and a network of District Councils. She has led high profile campaigns such as the Justice for Clerys Workers Campaign and Fair Play campaign for union recognition for the Republic of Ireland's international women's football team. She is a member of the Executive Council of the Irish Congress of Trade Unions. 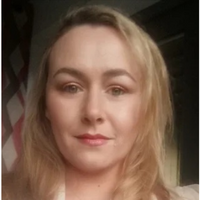 Norah is a law lecturer and specialises in human rights, clinical legal education and women and the law. She holds a Bachelor of Laws in Law and European Studies and Masters in Human Rights in Criminal Justice from the University of Limerick and a PhD in Law from Trinity College Dublin. In 2018 she was chosen by the Asia-Europe Foundation as a future young ethical leader in Europe. In 2021 she was awarded a national teaching award by the Union of Students in Ireland and The National Forum for the Enhancement of Teaching and Learning in Higher Education. 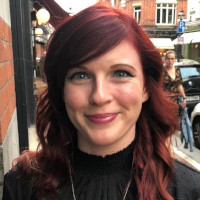 Sarah Monaghan is Campaigns Manager for The Wheel, the National Association of Charities, Community and Voluntary Organisations and Social Enterprises, where she works as part of the public policy team. Sarah has been involved in the Abortion Rights Campaign since 2014 and has acted as Campaign Co-Convener as well as serving on the Board. She was a founding member of Together for Yes where she sat on the National Executive while also acting as a Campaign Spokesperson and Head of Campaign Outputs. She was Director of Logistics on the Campaign to Re-Elect Michael D Higgins in 2018. She has a BA in Psychology and English Literature from NUIG as well as an MA in Comparative Literature from DCU and an MA in American Literature from UCD. 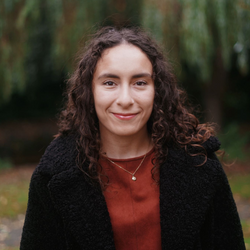 Amina is Programme Manager of the Women’s Leadership Programme at the Glencree Centre for Peace and Reconciliation., supporting women who been affected by political and violent conflict to become active leaders in their communities. She holds a BA in Neuroscience from Trinity College Dublin and is completing a PhD exploring the contentiousness of Muslim women's involvement in sport considering themes such as identity, belonging and anti-Muslim racism within the Irish context. Amina is on the Board of Sport Against Racism Ireland and recently joined the Board of the National Women's Council of Ireland. 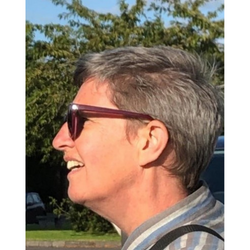 Collette has been working with LGBT Ireland since 2017. As Senior Training & Advocacy Coordinator she is responsible for internal training (helpline volunteers, peer support group facilitators) and external training (delivering LGBT Awareness training to various service providers). Strong priorities in Collette’s advocacy role are peer support to and advocacy on LGBTI+ asylum seekers living in Direct Provision; visibility and inclusion of LGBTI+ Travellers & Roma in key support services; and older LGBT+ people’s visibility/inclusion through the LGBT Champions Programme. Before LGBT Ireland, Collette worked for 8 years in human rights and advocacy in Cambodia, where she also co-founded Rainbow Community Kampuchea (RoCK) in 2009, Cambodia’s first and (since 2014) legally registered LGBT+ NGO. Collette’s professional background is community development, community & adult education and grassroots advocacy. For a period of 10 years 1997-2007 Collette worked in community development and leadership in the border counties and in Northern Ireland using the Training for Transformation methodologies and it. Collette holds an MSc in Equality Studies from the School of Social Justice, UCD. 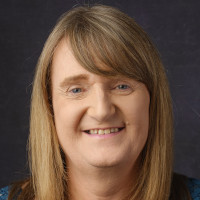 Sara R Phillips is a Trans activist working globally. She has been involved with human rights activism for over 40 years. She is currently in her 9th year (third 3-year term) as Chair of the Board of Directors of Irelands national trans organisation, Transgender Equality Network Ireland (TENI). Sara is also the treasurer of the International Trans Fund in New York, and a board member of Transgender Europe. Sara is an experienced senior manager and consultant across many industries including the construction industry,. Sara is currently the National Manager in Ireland for multinational construction materials manufacturer CPG-Europe. 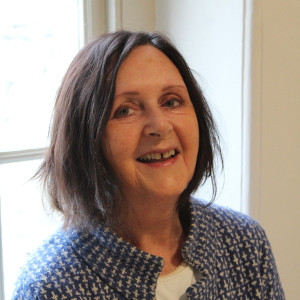 Nuala, a dedicated feminist and a long-standing member of NWCI, represented the Irish Federation of University Women for a number of years. She has a special interest in European affairs and has been the Irish representative on the European Network of Women (ENOW) and the board of the European Women’s Lobby in Brussels. Currently, she is Chairperson of a Prison Visiting Committee. Nuala’s work reflects her concerns regarding women’s social exclusion and her commitment to the importance of education. 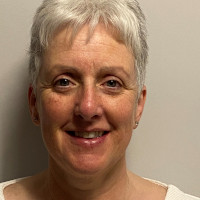 Shirley Scott is the policy manager for the Dublin Rape Crisis Centre. She has been employed there since 2004 where she has held a number of positions within that organisation. She has been involved in voluntary work for much of her adult life and currently serves on the board of Bethany, the National Bereavement Support Group for Adults. She has a Bachelor of Business Studies from Dublin City University as well as a BA (Humanities) and MA (Human Development) from St Patrick’s College (DCU).